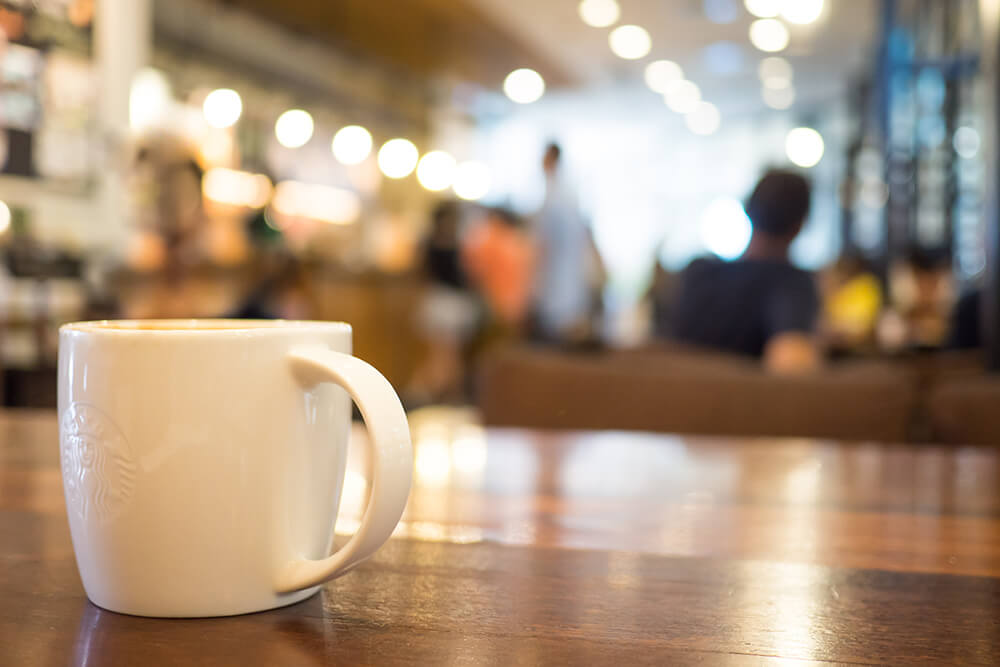 Written by Sabrina Dougall
On this page
Expand

So which coffee machines are used in Starbucks stores? Currently, Starbucks are updating their machines to the new Mastrena II Super Automatic Espresso Machine, manufactured by Thermoplan AG. The Swiss machine maker has an exclusive partnership with Starbucks, so don't expect to find that particular model in your local department store. Coffee commentators put the rough price estimate at $18,000 (£14,400) per machine.

Honestly Starbucks aren't known for the quality of their coffee so much as their commercial success and branding. However, they do have some outlets where the focus is on better tasting coffee, specifically. These are known as Starbucks Reserve Bars and a new one opened in Tower Place, London in August 2021. In that location baristas use something called a Black Eagle coffee machine which is apparently the first of its kind to be used in the UK. Makes sense that the coffee chain would want to roll out a higher quality machine for a more premium bag of beans.

The Starbucks story: from first grind to daily cup

Starbucks was founded in 1971 by friends who treasured the unbeatable scent of freshly ground beans. Their first coffee outlet began in a bustling marketplace in Seattle, Washington and from there the business grew. Returning from travels in the land of coffee perfection —Italy — coffeehouse entrepreneur Howard Schultz bought the chain in 1988. Today, Starbucks boasts over 32,000 stores in 80 countries worldwide.

The Starbucks coffee repertoire is broadly tripartite: Blonde roasts which are mild in flavour, Medium roast coffees which are ideal for everyday drinking, and stronger Dark roast coffees perfect for those who need coffee with a stronger kick.

They also have a number of seasonal favourites; coffees which are only available at certain times of the year, either due to them only being available from the coffee growers for limited periods or because they are blended for a specific occasion like Christmas.

Coffee farmers in Nariño, Colombia are using a new technology called eco-pulping to use less water in their bean preparation processes.

Tell us what you need, and we'll match you with top suppliers for free
Get free coffee machine quotes

Should you choose traditional coffee or a bean-to-cup machine?

So we can clearly see which one makes more sense from a business point of view — we've got to keep everyone happy, from tired executives to spreadsheet-wielding accountants. Bean-to-cup adds up to smiles all round. 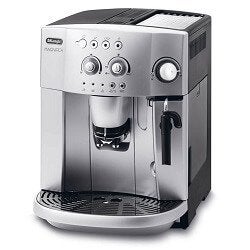 This De’Longhi model manages to pack a lot into a small and very affordable model (£286.41). High pressure ensures a proper brew, and the ‘one touch’ function is very user-friendly. It works with both ground coffee and beans. 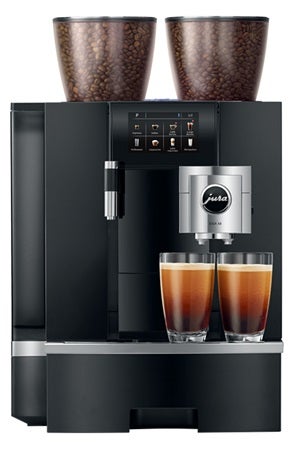 Best for high-volume use

This digital dual-grinder is not for the faint-hearted. Speed-optimised to ensure quick caffeine hits, this automatic extractor combines some serious technology. One-touch operation is convenient for staff to select drinks easily.

With precision milk foaming and something known as an ‘intelligent water system', the GIGA X8 pours 72 espressos an hour and costs £6,750.00 incl VAT. 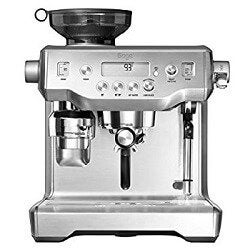 If you’re serious about good coffee, look no further. Designed by Heston Blumenthal himself, The Oracle machine from the Sage range delivers an unbeatable cup of coffee. Yes, at £1,149.95 it’s a bit of an investment piece. But the glowing reviews prove it holds its value in the long-run.

Get your office caffeinated

All that talk of delicious coffee has sure made us crave a cup (well, another cup, that is). Whether you need to replace your sticky old cafetiere or you're just sick of instant-from-a-jar, why not explore coffee machine options for your own place of work?

To make things extra easy we've built a custom coffee machine quote-finding tool to help you. Simply tell us what you're looking for and we'll match you with trusted coffee machine suppliers who can give you exclusive deals.

Let us match you with our trusted coffee machine suppliers
What kind of coffee upgrade are we talking?
Update my machine Get a first machine
It only takes a minute

Sabrina is a business journalist whose career began in news reporting. She has a master’s in Investigative Journalism from City University London, and her work has appeared in The Times, The Daily Express, Money Saving Expert, Camen New Journal, Global Trade Review, and Computer Business Review. She specializes in writing about SEO (search engine optimization). Having run her own small business, Sabrina knows first-hand how critical digital marketing is to building a client base and local reputation.

How Does a Coffee Vending Machine Work? 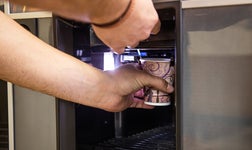 What are Bean to Cup Coffee Machines?