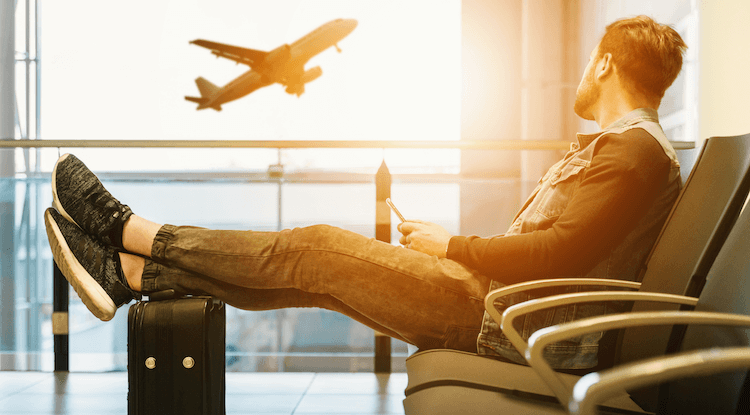 Where is the most expensive place to send your employees for a business trip?

There is no doubt that business travel is on the rise worldwide – in 2016 the Global Business Travel Association (GBTA) reported year-on-year growth of 3.5% and predicts that the corporate travel sector is going to grow by a further 6.1% and 7% in 2019 and 2020, respectively.

Up until now international business trips have typically been perceived as a huge inconvenience at both the professional and personal level but there is is now an interesting trend emerging – the rise of “bleisure trips” i.e. mixing business with pleasure. Wanderlust millennials are now seizing opportunities provided by employers to see new parts of the world by extending their stay into the weekend or even using vacation days.

The biggest change, however, is how people like to spend their time when overseas for work and in Airbnb says this shift is being led by behaviours of the younger workforce who are seeking out more authentic experiences. In an interview with CNBC IN 2016 the online accommodation comparison site claimed that they had signed key partnerships with big name brands including Google and Morgan Stanley, proving that businesses are now more open to alternative private rentals instead of traditional hotels.

This year Airbnb created a brand new category specifically targeted at corporate travelers with a curated list of homes that have all the amenities someone might need if they were working remotely including 24/7 self check-in, wifi and adequate workspace for a laptop.

We took a closer look at three of the most popular business travel destinations to find out a little more about how much it really costs to.

Zurich is one of Europe’s biggest business centres making it one of the most popular destinations for business travellers. According to Campsy’s annual Accommodation Price Index, a three-night stay in a three star hotel in Zurich is $497 which is nearly 60% cheaper than the same type of hotel found in New York City ($781.23.)

The Paradeplatz is at the heart of Zurich’s business district and so has tonnes of cool eateries to grab a quick bite to eat; Expatisan suggests a basic lunch with a drink will set you back $28 per day, so not particularly cheap to an American visitor.

If your team needs to head to Boston for a business trip, it’s likely that they’ll spend most of their time in the Back Bay area which is located south of the city. Back Bay is often dubbed as one of the nicest neighborhoods in America because of all the trendy stores and great shopping malls. Campsy puts Boston as one of the costliest places to stay in out of the 46 cities on their index at a staggering $966.85 (£701.93) for three nights.

if you’re eating alone lunch is pretty affordable at $15 per day but if your sales representative is entertaining clients be warned that this figure is likely to go up dramatically, especially if they head to the trendy restaurant scene around Newbury Street!

London is one of Europe’s most important financial centres, making it a key destination for business trips. It’s also one of the most connected cities in the world with five major airports – London Heathrow alone sees 71 million passengers land on its runways each year.

It’s one of the pricier places to stay in Europe for business trips with Campsy pricing accommodation at $460.22 (£334.33) for three nights but the most expensive part of business trips to the UK capital is travelling around the city itself. London is one of the costliest cities to commute in where a travel pass costs $17.87 per day.

Check out the 2018 rankings 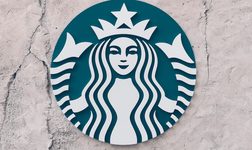 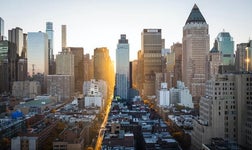