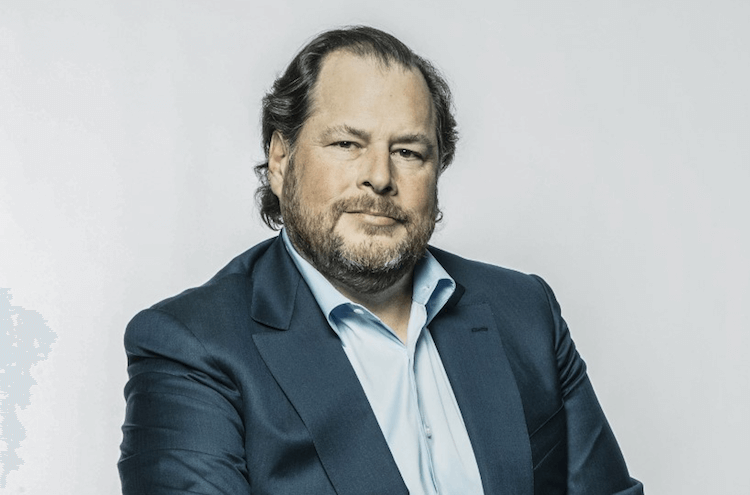 Marc Benioff is an American entrepreneur, best known as the founder, chairman, and co-CEO of CRM software giant Salesforce. He lives in San Francisco, California with his wife, Lynne (with whom he bought Time magazine in 2018). He's also a fan of the music of Texan soul singer Leon Bridges, and a distant cousin of Game of Thrones co-creater David Benioff.

From an early age, Marc Benioff demonstrated a keen eye for technology and software, selling his first application ‘How to Juggle’ for $75 when he’d barely started High School. By 15 he’d founded Liberty Software which allowed him to create and sell games (for Atari 8-bit computers), and by 16 the $1,500 per month he earned in royalties from these games enabled him to independently finance his own college career.

To say Benioff is a self-made man… is an understatement. As a result of his skill set and entrepreneurial nature, he now has a net worth of $6.5 billion.

Already impassioned about coding, software and technology, it was while studying for his Bachelor of Science in Business Administration at the University of South California (1986) that Benioff was snatched up for internships. Working as an assembly language programmer at the Macintosh division of Apple Computer, he found great inspiration from co-founder Steve Jobs.

However, despite his evident talent for this technical industry, Marc’s career was to take an unexpected change in direction – one that has had a powerful impact on his current successes.

Whilst Benioff had originally planned to continue working as programmer after college, he was advised by his university professors to acquire customer-oriented experience. This advice led him to move to Oracle Corporation where he spent 13 years working his way up the executive ladder and experimenting in sales, marketing and product development. By the tender age of 26, he became the youngest person to be promoted to vice president in company history.

In 1999 with just a rented apartment in San Francisco to his name, Benioff founded Salesforce.com and began his mission to ‘End Software’ through his creation of the ‘cloud’. Salesforce was designed to enable customers to build their own applications on the company’s architecture or through the ‘cloud’ and in the last 16 years he has succeeded in revamping the way software programs are developed, designed and distributed. In addition to this remarkable achievement, Benioff has successfully curated the term ‘platform as a service.’

Alongside his success with Salesforce, Benioff is now a bestselling author of four books, including national bestseller ‘Behind the Cloud’ and ‘Trailblazer: The Power of Business As the Greatest Platform for Change', published in 2019. He also serves on the board of Cisco Systems.

As an internet entrepreneur, author and philanthropist, Benioff has a tidy sum of money to play with, mostly owed to the $10.5 billion annual revenue that Salesforces generates – and the fact that he himself owns around $4.3 billion worth of Salesforce's lucrative shares.

Yet considering his number of accolades, it's unlikely that Benioff will be retiring any time soon. Proof of this comes in the fact that Benioff is also known to have 13% shares in fitness tracking company Fitbit, so it's undeniable that Benioff's entrepreneurial spirit is as strong (if not stronger) than ever.

Named by Fortune as one of the Smartest 50 People in Tech in 2010, he has also made the list for Top 50 People in Business; was voted 48th Richest in Tech (2015) and ranked 149 on Forbes Top 400 (2015). In 2009, the San Francisco Business Times nominated him as Executive of the Year due to him defying the economic downdraft, whilst in 2007 he was the National Winner of the EY Entrepreneur of the Year Award.

If that wasn’t enough from 2003-2005, he was appointed by President George W. Bush to act as co-chairman of the President’s Information Technology Advisory Committee, where he oversaw the publication of critical reports on health care, information technology and cybersecurity.

Salesforce too has received many awards, including the Wall Street Journal’s Technology Innovation Award; BusinessWeek’s Top 100 Most Innovative Companies; Wired’s Top 40 (named no.7) and has appeared twice in Forbes Top Ten Disrupters.

Benioff may be best known for his cloud computing software and entrepreneurial spirit; however his 1/1/1 integrated philanthropic model (1% profits, 1% equity and 1% employee hours back to the communities it serves) has had a profound influence upon companies. In fact, Google is just one of many businesses who have adopted this model, earning him an invite to become director to the Committee Encouraging Corporate Philanthropy in 2008.

Yet it is his generosity that truly speaks about Benioff's character and the man he strives to be. In 2010, Marc Benioff and his wife gave a $100 million gift to USCF Children’s Hospital to help them build a new hospital, whilst in 2014, they donated a further $100 million to UCSF and Oakland Children’s hospital.

With a Glassdoor rating of 96%, Marc has a lot to be happy about. Not only is he the founder of the biggest name in the business software space, but he's succeeded in cultivating a healthy, vibrant corporate culture, that's valued by its employees.

And, on top of all this, Marc is a widely recognized author and philanthropist. His work in creating and growing Salesforce haven't only ensured he'll benefit from fruitful revenues every year – they've also freed up spare time, which he's then donated to aid hospitals and children.

Benioff is more than an entrepreneur out to make a buck – he's shown how an infusion of a charitable spirit with the world of cold, hard profits can change the world, and in the process has created a legacy that will remain etched into the stone of the software space for years to come. 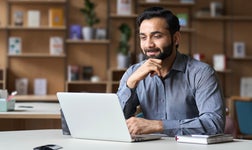 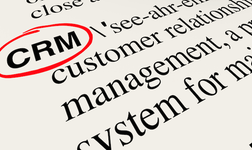 The 8 Most Popular CRM Software Solutions in 2022 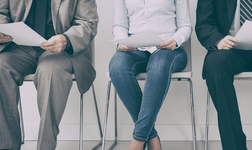 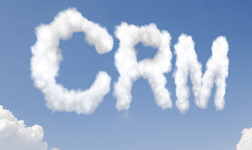 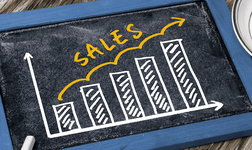 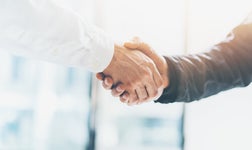 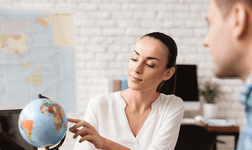