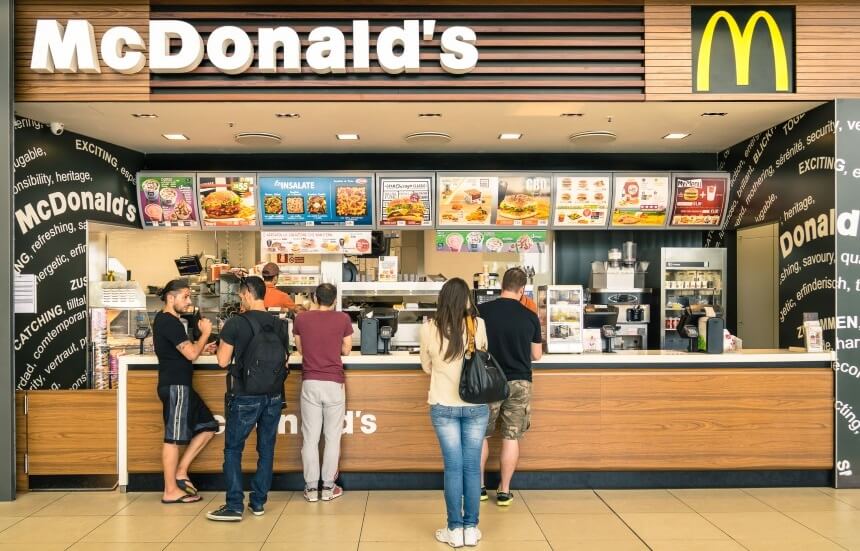 Which POS system do McDonald’s use? Let’s find out.

McDonald’s serves 68 million customers a day, so choosing which point of sale system to install in their 37,000 restaurants around the world was a very big decision. There’s no doubt McDonald’s requires a pretty powerful POS system to handle its vast daily customer count. So when the team were researching the best POS system for its needs, it was NewPOS that caught the eye.

NewPOS is an EPOS system that was initially developed by Savista and later bought by Torex. To ensure the system matched its needs, in 2008, McDonalds took the system in house. This move enabled its tech team to play around with it until it had the capacity to handle its daily swathes of fast food orders. They then named it NP6.

What Does the McDonald’s POS System Offer?

Like many POS systems for hospitality, the McDonald’s POS system hooks up to printers and screens in the kitchen, creating a smooth ordering process with minimal room for error.

The system also connects to cash registers, enabling members of staff to take orders at the counter when a customer wants to use cash instead of card, for example.

While all staff are well-trained to use the system, their tech team made sure the system is intuitive to use. This makes serving time even quicker and enables McDonald’s to meet their customer service targets.

Is the McDonald’s POS System Suitable for Small Businesses?

In a nutshell – no. The McDonald’s POS system is a bespoke system designed specifically to handle huge numbers of customers. There are plenty of cash registers for small businesses on the market and these can do the job perfectly well for smaller establishments.

If you’re set on investing in a POS system, why not check out the POS system cost for your business? Alternatively, simply fill in our free comparison tool (it only takes a minute) and we'll match your business with POS system providers that best cater to your needs. They'll be in touch with you with non-obligation quotes for you to compare. It's quick, easy, and free to get started. 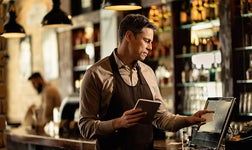 How Much Does a Point Of Sale System Cost? 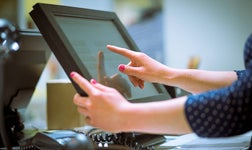 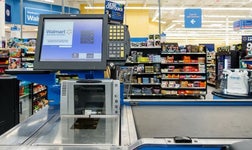 What Point Of Sale System Does Walmart Use?