How To Be Successful

How to Be Successful (According to Averages)

The lustre of the American dream has attracted people throughout history and from across the globe like a moth to a flame. Yet while the ideal of equality may still be a ways from reality, it’s clear to see from a multitude of studies, that for every person (or group of people) who loses out in the data, there’s someone else who reaps the benefits.

With this in mind, we combed through the data to find out which genetic factors and life choices could give you the best chances when it comes to ultimate success and riches. Unfortunately, for most of us it looks like there’s a few statistical advantages that we can have no influence over.

All data tables have been display the top five in each category.

Come from an Asian Family 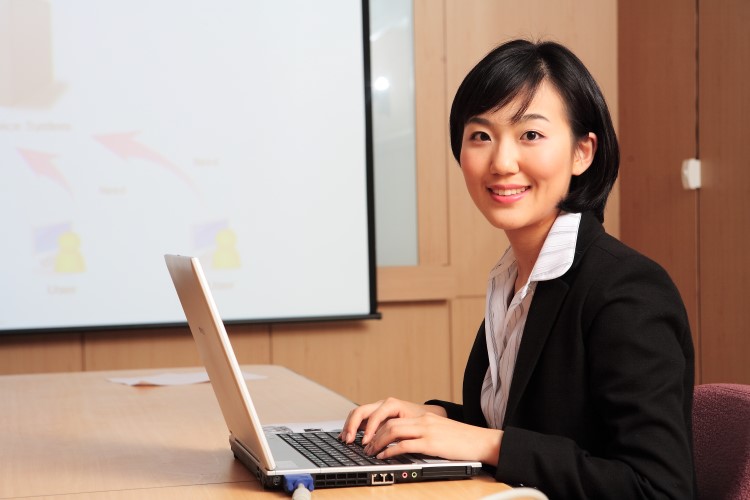 According to data from the US Census Bureau, the highest median household income (by race or ethnic group) belongs to Asian families. So if you’re not Asian, data tells us you’re more likely to earn less. 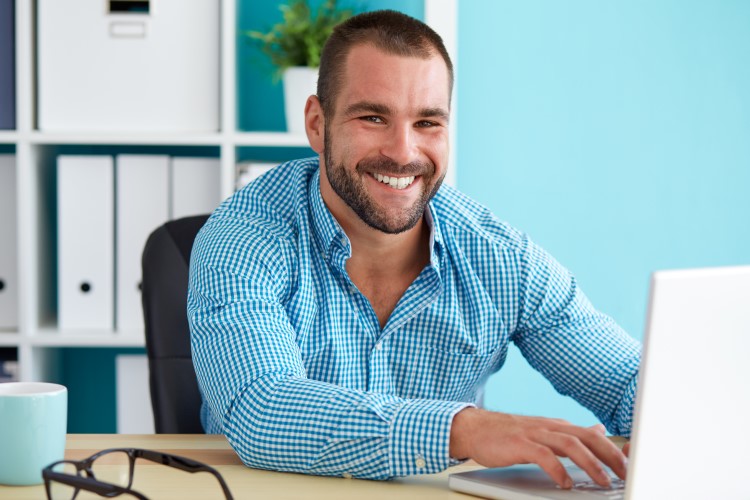 The gender pay gap has received wide coverage internationally, so if you’re looking to be rich and successful, statistically speaking wealth will come easier if you are male. Data from the Bureau of Labor Statistics proves this point. 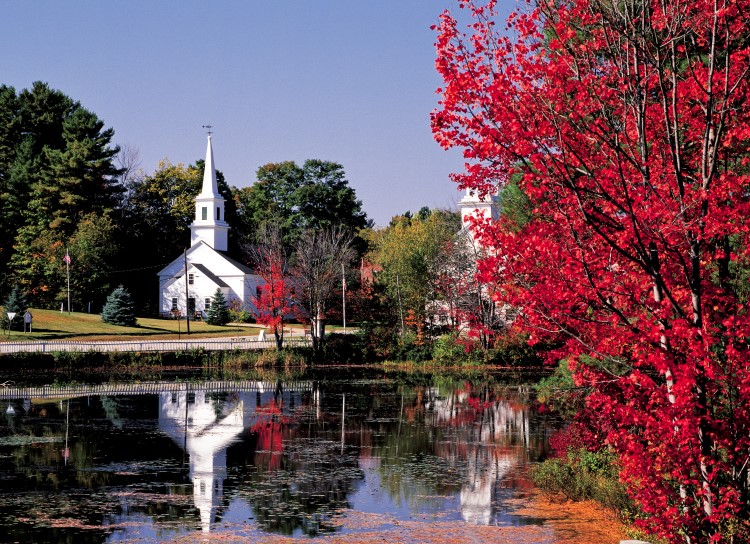 The highest median income in the USA is in New Hampshire – so if you’re an Asian male from New Hampshire, you’re statistically more likely to be wealthy. 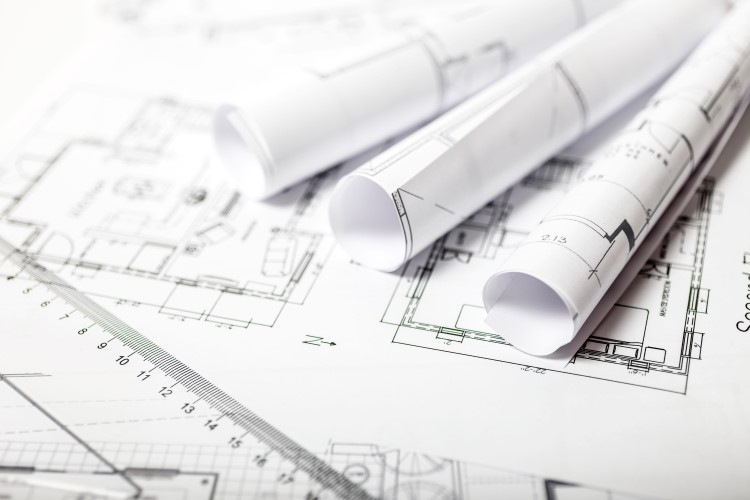 Swap Your Career to Healthcare 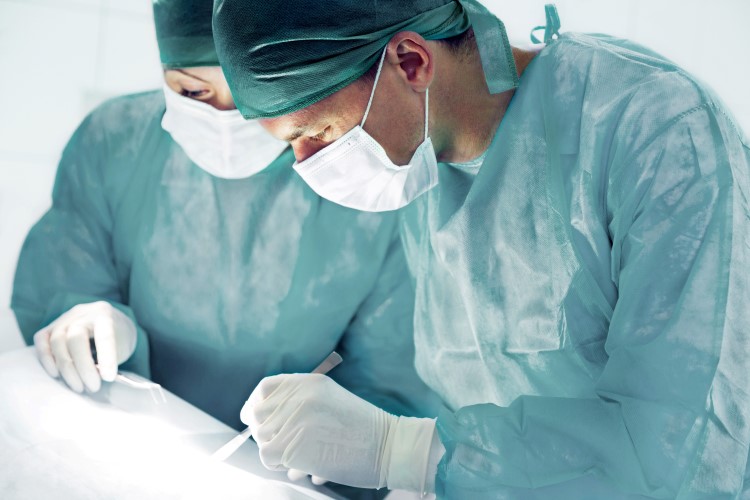 While the healthcare industry college graduate starting salary was only third in the list at $41,000, the rewards of this prestigious career soon become apparent based on this list of the highest paid jobs in the USA.

The only job to make this list which isn’t from the health industry, is the illustrious Chief Executive position. With this in mind, it seems the best course of action would be to swap careers shortly after benefiting from your Engineer’s starting salary and to instead aim for a job as a Surgeon or Anesthesiologist. 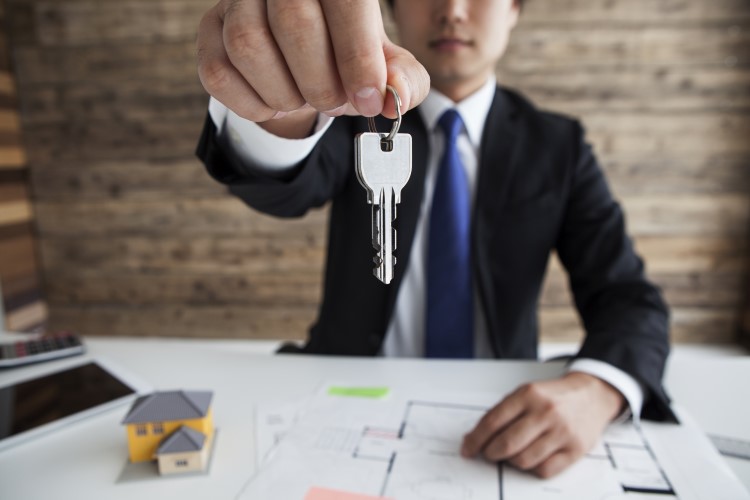 While the career is changing, it might also make sense to move from your address in New Hampshire and relocate to Hidden Hills, California. Besides gaining some celebrity neighbours, (such as the Kardashians) you’ll be living in the town with the highest median income in the USA.

Progress Your Career to CEO of one of These Companies 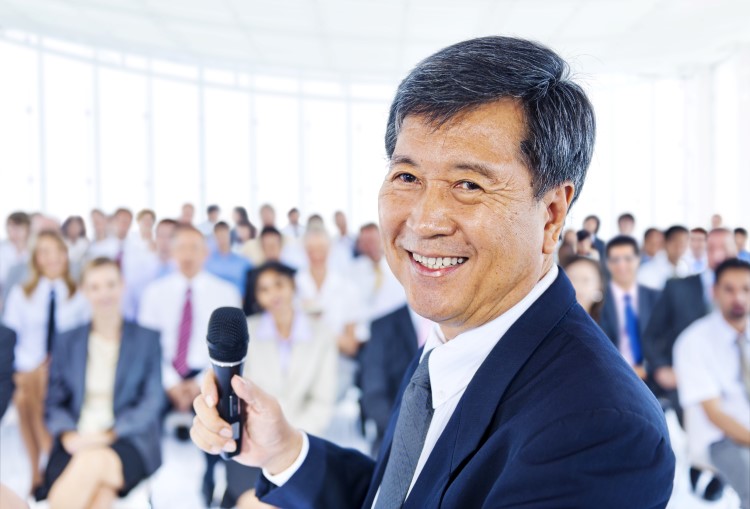 If you’ve followed these steps so far, you are now most likely a highly paid medical professional. If this is the case, your next step is to become CEO of one of the companies listed below. Coincidentally, the top position listed is the CEO of UnitedHealth Group, so a background in medical expertise can only be a benefit.

If all else fails, Marry One of These People 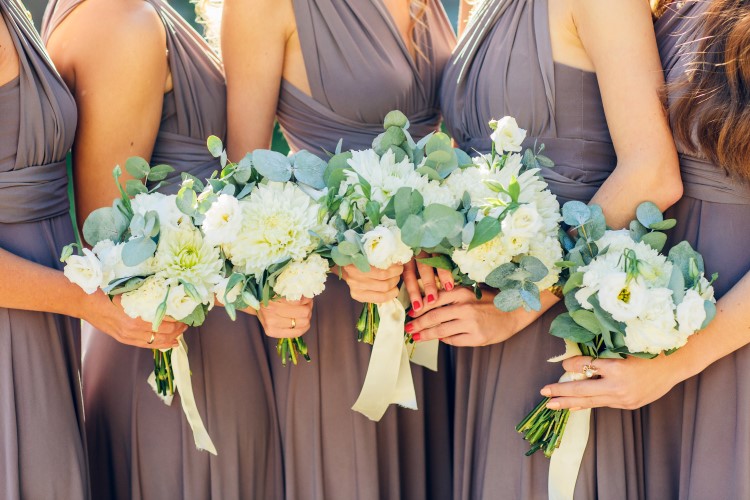 As a highly regarded CEO (and of course one of the highest paid in the world) your inner circle likely already includes some of the names below. So the final step to secure your place at the very top of the Forbes list is to simply marry one of the richest people in the world.