Twitter is one of the most popular social media platforms in the world, with over 313 million active users. So it’s hard to believe that the software behind Twitter was created by a fifteen-year-old boy as a fleet dispatching technology solution.

Nowadays, celebrities, activists, regular folk, and even presidential candidates flood the 140 character limit social media site with hot topic updates, trending discussions, and live feedback of sporting and TV events. Twitter’s range and abilities are simply unparalleled by rival sites like Facebook or Tumblr, and it all started with Jack Dorsey from Missouri. 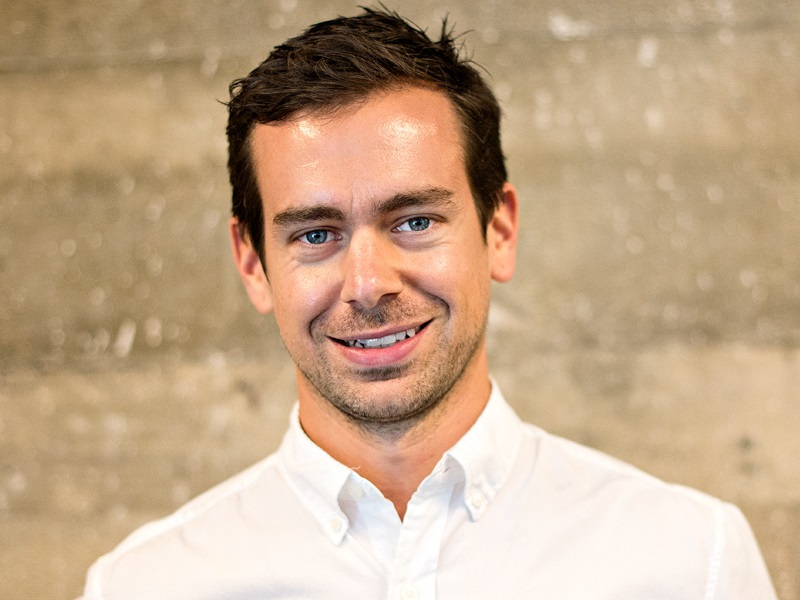 Early Life and Interest in Tech

Jack Dorsey was born on November 19, 1976, in St. Louis, and thanks to his family’s constant travel as a product of his father’s work, he became very familiar with maps and the fast-pace of a highway. At a young age he showed a curiosity with how fleets of semis, buses, and taxi cabs could stay well-coordinated and in contact while moving to countless separate destinations.

His interest in this kind of complicated system set Dorsey on a path to finding a way to understand it and do it better. His tool of choice came with his natural talent for programming, which he developed as soon as he had access to Bishop du Bourg High School’s computers. He spent hours studying the technology and how its inner workings operated, eventually learning how to write programs of his own.

At the age of fifteen Dorsey, created his first program: a dispatching software. Little did he know at the time that this program would go on to form the basis of the major social media platform we know today.

Dropping out of College and Heading West

Dorsey attended the Missouri University of Science and Technology, switching part way through his degree to New York University. Yet, before he attained a degree from either, he decided to act on his instincts – and did what most people would call stupid. He dropped out of university, packed up his belongings, and headed out to California with the plan of starting his own business.

The Missouri boy was in over his head by most standards, but his success was all the justification he needed as he formed his business and began selling his dispatching program to various taxi companies – some of which continue to use it today. The business was doing well by 2000, but Jack decided to expand on his idea for the program and its capabilities.

Dorsey began to question if he could create a social media site that allowed people to communicate as quickly, efficiently, and with as much reach as the web of vehicles his program enabled? But in a way that was easy and fun to use. Communications would have to be short and to the point, but a single post could transmit to anyone, anywhere, instantaneously.

To have his visions realized, Jack needed funding, so he went to Odeo and pitched the idea to the co-founder, Evan Williams, and executive, Biz Stone. Brandishing a nose ring, full sleeve tattoos, and eclectic fashion sense, Dorsey wasn’t exactly a traditional business owner meeting with potential investors! However, with a sample site to illustrate his concept, he convinced both Williams and Stone of the program’s potential. Both investors joined with him to create the first version of Twitter – called Obvious.

The initial site was remodeled shortly after, with its literal name exchanged for the iconic bird theme, and in March of 2006, Jack Dorsey became the first person to post on what would become the social media giant.

just setting up my twttr

Yet the beginning of Twitter wasn’t an instant success. The early startup encountered issues with maintenance and experienced frequent crashes. Most importantly, it was two years before anyone stopped making fun of Twitter. The site was a place for dripple conversation and boring updates, where people used the character limit as a justification for posting about the strangest and most mundane of things. Trending topics? What was worth trending? Late night television ridiculed it, and anyone with a sense of pride avoided it altogether.

Not exactly the kind of success the three founding entrepreneurs were looking for. However, that all turned around when California’s secret weapon was used: Celebrities. Once high profile directors, movie stars, singers, and reality TV show casts began moving to the social media site, it quickly turned about-face in the public’s eyes, and took on the reputation for being the best place to interact with celebrities directly.

Twitter had a profound influence not just on social media, but on marketing as a whole. Some argue that social media marketing didn’t truly start until Twitter, where many businesses hired representatives of their brand to interact and engage in conversations with other brands and customers online.

Not only that, in the 2008 U.S. Presidential Election, John McCain and Barack Obama used twitter as a platform for keeping their supporters updated and informed – something the 2016 Presidential candidates are continuing, though on a much greater scale. In world affairs, during the 2009 Iranian Presidential Elections, when citizens protested the outcome of the election, the government barred the use of satellite feeds and text messaging, so instead the people took to Twitter to express their discontent. Even the U.S. government got involved, personally contacting Twitter to insist they postpone their scheduled maintenance so that the citizens would not lose access to their impromptu news outlet.

In 2018, Twitter has as many as 100 million users log-in every day, 500 million tweets posted daily, and the very same late night television shows that mocked it originally now reference its celebrity tweets and political updates in their specials.

With a net worth of 1.11 billion dollars, Jack Dorsey’s teenage creation matched with the ‘mad’ gamble of dropping his education and heading out west has turned him into one of the most famous entrepreneurs alive.

In the years following 2008, Dorsey’s position within Twitter fluctuated consistently as he pursued other ventures, such as fashion design. He invested in another entrepreneur’s brilliant social media startup, Foursquare, created the payment app Square in 2010, and then eventually retook the title of CEO of Twitter in 2015, all the while Twitter continued to grow and thrive.

Back at the helm of the social media giant, Dorsey continues to have vision for its future, placing focus on progress, profits, and great user experience.