The Most Famous Historical Entrepreneurs

When the word ‘entrepreneur' is uttered in a room, it's not uncommon to imagine nothing but tech startups based in Silicon Valley.

Yet long before smartphone apps and software existed, entrepreneurs were paving their way through history with new companies and inventions – readying the path for the generations of creative minds of the future.

Of the countless entrepreneurs who’ve tested their hand at starting a business or inventing the world’s next necessity, there are just a handful of names that have lasted throughout history – and whose success continues to grow even today.

Find out who the most famous historical entrepreneurs are and what they did to forge their extraordinary legacies. 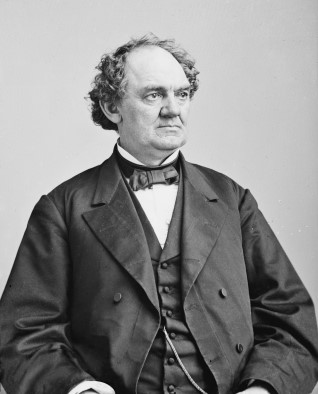 Even if you don’t remember his name, you certainly remember his legacy. You can’t watch Dumbo or marvel at a bearded lady without paying tribute to the one man who created “the Greatest Show on Earth,” and in the process, became one of the most famous, rich and successful entrepreneurs in history.

Having started out as the owner of a weekly newspaper, Barnum spring boarded into showmanship when he created “Barnum's Grand Scientific and Musical Theater,”. It wasn’t long until his classy startup was left behind for something a little more curious – “Barnum and Bailey Circus.”

It was there he found his fortune with animal performances, gymnasts, “freak” sideshows, and all the pillars of what we know to be the traditional circus. Ironically, for all the near-heart-attacks he gave his audience with the amazing feats, Barnum sadly died of a stroke during a performance.

On the right side of the law? No. However, a skilled entrepreneur whose unlikely vision turned a single city into a treasure trove, wherein as few as 23 casinos rake in $630,000 a day? Credit where credit is due! Notorious mobster Benjamin Siegel, otherwise known as Bugsy, set his eyes on a small town in Nevada with very little to offer and within a few years, he’d created Las Vegas as we know it today.

By making some choice business deals and greasing the right betters, he managed to build his own resort, The Flamingo, which is still going strong long after his passing. A passing that came at the hands of his partners in the late 40s, when he was shot down in classic gangster fashion for supposedly stealing from them. 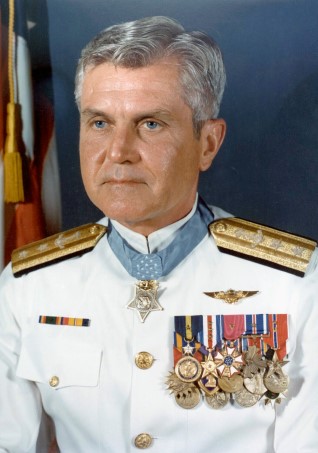 He might have been from the Wild West, but Perot had the mind of a city slicker. Ross Perot hailed from good ol’ Texas, and went from borrowing $1,000 from his wife in order to bring his brilliant idea to life, to being one of the richest men in all 50 states. He even tried to run for President in 1992!

That winning idea was Electronic Data Systems, the very sort of data-processing software that makes it possible for businesses, organizations, and even our government to function at the level it does today. His most influential contract was with Medicaid and Medicare in the 60s, and not only has his success changed his life, but also the lives of countless others.

From messenger boy to telegraph operator to finally one of the most influential people to have ever lived, Andrew Carnegie is a man whose entrepreneurial spirit changed the face of the modern world – and he did so with no formal education as a child. You know him as the inventor of steel, but having an invention doesn’t make you successful – marketing it does.

Carnegie is given credit as the man to spawn the phrase, “surround yourself with people who are smarter than you,” because his first step in building a business was to recruit some of the brightest minds he could convince to come on board, which brought steel to the world and incredible wealth to his pockets. 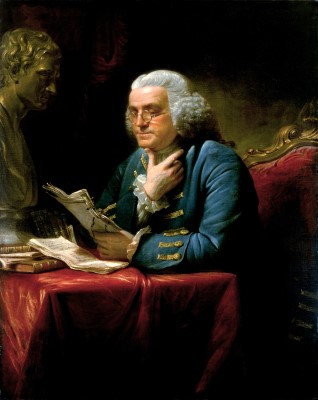 You know him as a Founding Father, and while that’s also a brilliant example of entrepreneurship, Ben Frank didn’t spend all his days fighting for America’s independence. On the contrary, in addition to creating a lightning rod following via a risky and rather hilarious experiment with a kite, Franklin also created bifocals, ran his own highly successful printing press, and authored several pieces within it.

Each of these “startups” paid off extremely well, and if you can’t appreciate a successful journalism company, then you can at least be thankful for a house that doesn’t burn down after every lightning storm.

You want to talk successful entrepreneurs? How about starting a business that is not only a household name, that any child will cry for as soon as they can speak, but one that makes $75.18 million a day across dozens of countries! Ray Kroc was at the end of his chain at the age of 52, having spent his life as a door-to-door salesman for kitchen ware without much success. When he visited an old mom-and-pop restaurant in LA, all that changed, and it was thanks to two brothers with the last name McDonald.

You can guess what they had to offer him; an interesting service style that matched simplicity, productivity, and cheap prices together to make a system that all fast food joints try to mimic world-wide today. He bought out their recipes, the restaurant itself, and the system, and within just a few years, McDonald’s was one of the most popular restaurants anywhere. 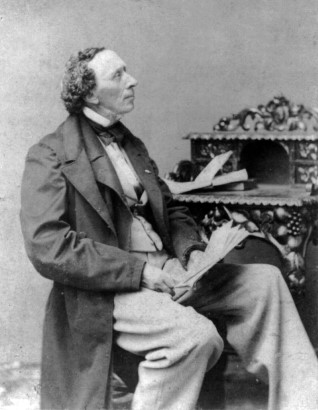 Walt Disney may have been a wildly successful entrepreneur, but where would he be without his fairy-tale inspirations? Be it the Little Match Girl or the Little Mermaid, Danish-born writer and entrepreneur Hans Christian Anderson’s stories had been heard around the world long before Disney had the idea to tame them and put them on screen.

Anderson, at the age of fourteen, went to Copenhagen alone and penniless at the insistence of a fortuneteller who said he’d find his success there. He didn’t find it with acting or singing, but once he gained a formal education thanks to the director of the Royal Danish Theater, he began writing and his fairy-tale stories became an huge success, launching him into riches and the history books.