A good merchant account usually makes processing credit card payments simple and straightforward. But things can sometimes go wrong, so it helps to have an understanding of the process in order to work out where the problem may lie. 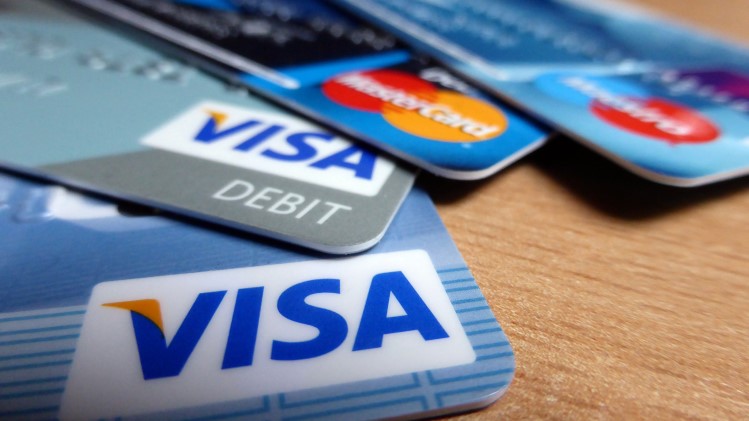 Problems with the Payment Gateway

The payment gateway is the electronic portal that receives card data from your payment terminal or shopping cart. It also encrypts this data before sending it to the credit card network and issuing bank for approval.

The simplest problem at this stage is that the gateway is down, in which case it can’t handle the data.

Waiting a while to see if the transaction can be processed later is always a good first step. If the problem persists, it could be due to bugs in the software, which can be ironed out by your account’s technical support team.

There may also be a problem with the card information. Your shopping cart may not be requesting all the necessary information, meaning that the gateway doesn’t have all the data it needs to forward the request.

Alternatively, the customer might not have entered all the necessary information (although modern technology usually flags this up before attempting to process the transaction).

Rarely, it may be that your merchant account settings require additional information that the customer isn’t willing to supply. If this is the case, you may need to request a change in your settings requiring permission from a manager.

Eligible for Credit Card Processing Quotes?Click your state below to find out

Problems with the Banks

Other problems may occur because of difficulties with the issuing bank or your own acquiring bank.

For example, if there are difficulties in understanding the codes for declined transactions, you may need to contact your bank for an explanation.

It helps if you can give precise details regarding the issue, perhaps by forwarding a screenshot of the codes in question.

This is in order that the support team know exactly where the problem lies and can subsequently offer a solution.

You may experience similar problems receiving authorizations, but again, contacting your support team is the best option.

There may also be problems with your account settings – this is particularly likely if yours is a new account.

However, issues here can be hard to spot, as conflicts may not be immediately obvious. For example, if your company sells adult products, but your account settings allow transactions by under-age customers, this produces a conflict.

Talking to your technical support, and explaining your problem in detail, can usually help iron things out.

By far the most common cause of credit card processing problems is a declined transaction, and there are many reasons as to why this might occur.

The problem may lie with the verification of the card details. Sadly, credit card fraud is a major issue.

The verification process is key to ensuring that any transaction is scrutinized to minimize the risk of the card being used illegally.

The Address Verification Service (AVS), will decline a transaction if the address given by the customer doesn’t match the one on the card records, and a transaction will also be declined if the CVV number is incorrect.

Problems with the card limit can also lead to declined transactions. If the account is already over-limit, or the transaction would take it over-limit, authorization will not be given.

Some cards have a ceiling on the amount which can be spent in a single transaction, which could lead to the card being declined.

Others, especially corporate cards, may have a daily limit on the amount of cash which can be drawn at an ATM, and the card will be declined if there is an attempt to draw further cash.

Eligible for Credit Card Processing Quotes?Click your state below to find out

The frequency of the card’s use is also monitored. Using the card too many times in one day could result in it being declined.

Issuing banks monitor credit card accounts carefully, so any transaction which looks doubtful could be declined, or perhaps will require further checks on the part of the merchant before it can be authorized.

If the account has been closed, suspended, or not yet activated, then the credit card cannot be used to make a purchase.

Indeed, sometimes the card itself is the issue. For example, an attempted transaction where a card has been reported as lost or stolen will arouse suspicion and lead to a declined transaction.

Any declined transaction will have a code attached to it, which will explain the reason for it being declined.

If you are in any doubt as to the meaning of a decline code, it’s best to contact your merchant account support team for clarification.

What are the Chances of these Problems Occurring?

Fortunately, most credit card transaction are processed smoothly and without fuss, but knowing a little about possible reasons for problems will help you to tackle any issues and avoid further issues. 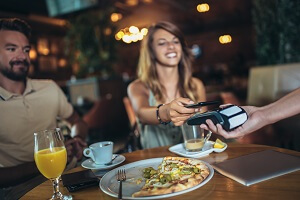 Credit Card Processing Using VoIP
Popular Posts
We use cookies. By browsing our site you agree to our use of cookies.